8 Days and 3000KM we are back from an epic ride around Nova Scotia! We didn't get to do all the routes we had planned to do but we got to do a lot of them. The roads were quiet, fast and awesome. Cops were non-existant. People were great. Seafood was plentiful. And the scenery was spectacular.
I'm not sure where to even start so... here are a few pics to give an overview of our experience.
More to come. 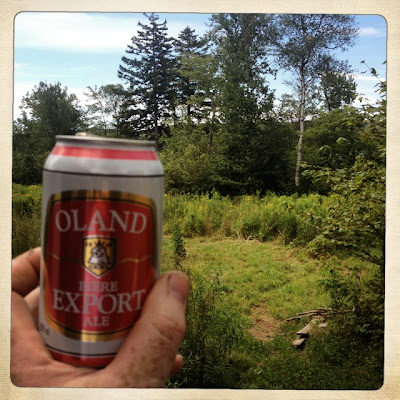 This became the beer of choice 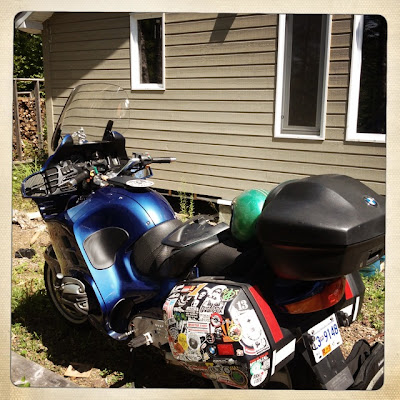 Good to see the old girl. This bike rules! 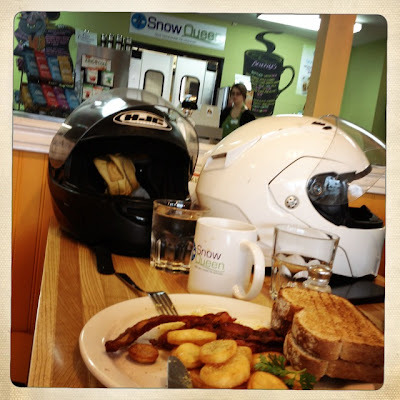 Can never go wrong with Bacon, Eggs and Hashbrowns... NEVER! 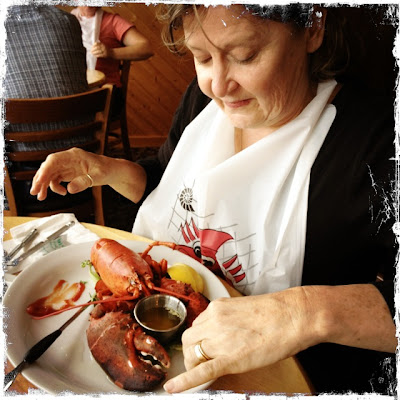 Seafood was the food of choice! 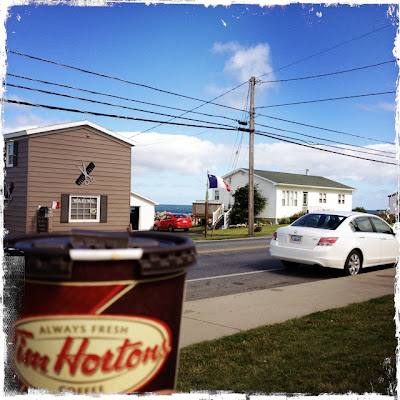 Coffee break in a French town. Was totally ignorant at how much french is spoken on the east coast! 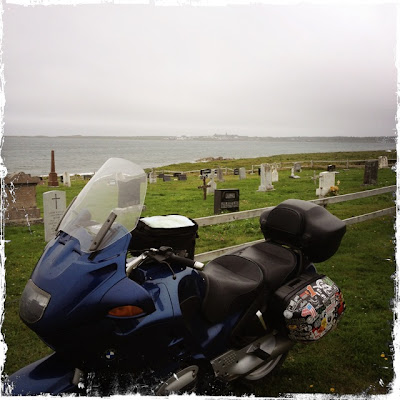 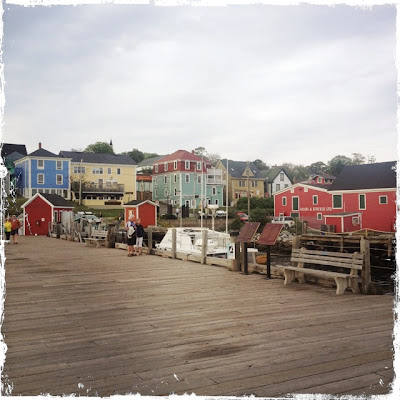 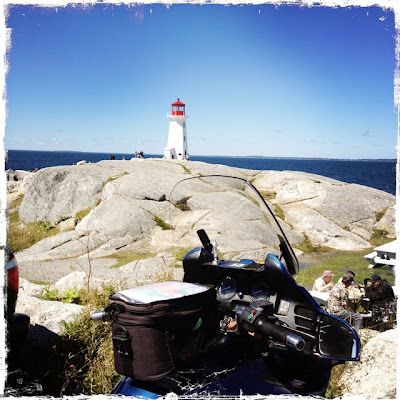 Gotta be the lighthouse capital of the world! 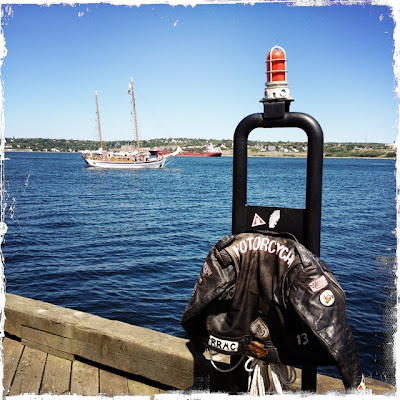 I think they had a Pirate Flag flying! 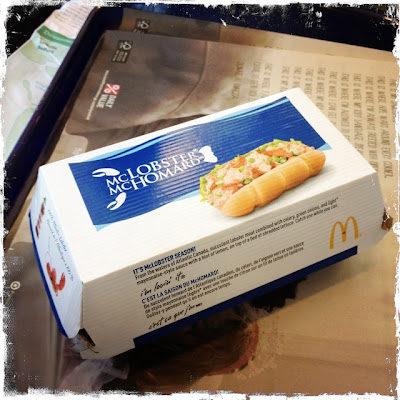 It looks like you guys had a great trip! Your pictures are amazing. What was your favorite road to travel?