I remember when I was a kid tuning in to a local cable show and watching Nite Dreems
It was the first "Video" show I had ever seen. Lots of rad local videos. They played music videos when they had them, if not then just a shot of a spinning record. John Tanner was a local DJ and underground guru. Many years later I remember talking with him regularly at CiTR radio (101.9 fm Vancouver) where we both had shows. He would always want to smoke weed with me. 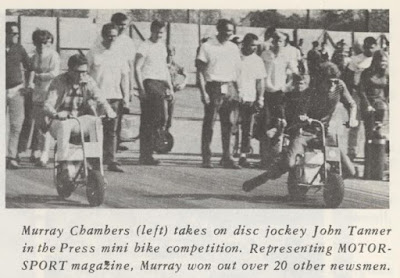