Not only did Sammy race, but he also Rock and Rolled! 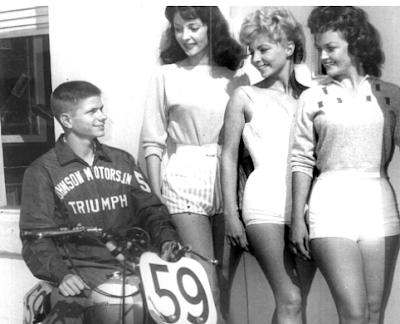 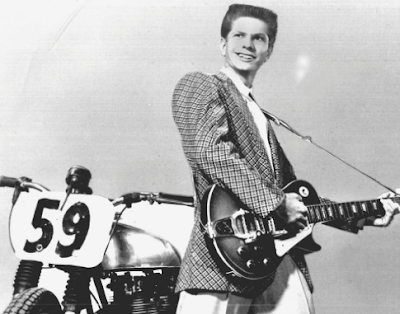 The story is…
One summer, an announcer jokingly said that Tanner was a rock 'n' roll star back home in Texas. Fans swamped him after the race asking for his autograph and copies of his record. Tanner quickly hit the local recording studio and cut a record based on his nickname. The song began: "When I was born in a Texas shack, Pop took one look and said send him back. No scrawnier runt ever lived than me, but now I’m known as the 'Flying Flea.’"