My 2nd youngest is going to school in Winnipeg for a year (wtf?!) and her last wish was to go for a ride before she goes off to school. Originally we had planed to ride to Winnipeg, but couldn't afford that much time off work so instead we decided to roadtrip to Calgary and she would fly from there. Most of her stuff was shipped out ahead of time but she still seemed to need to take a lot. I think its the most the BMW has ever been weighed down. 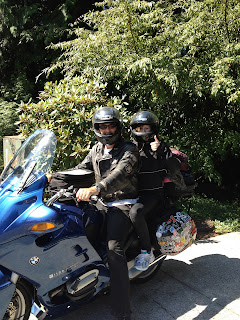 loaded down and ready to roll 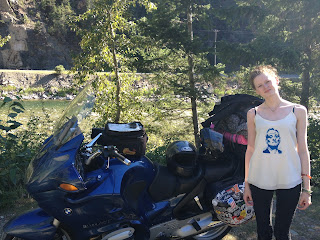 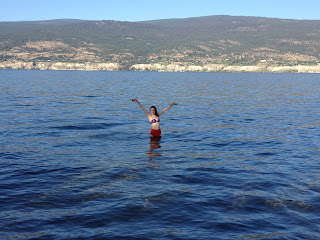 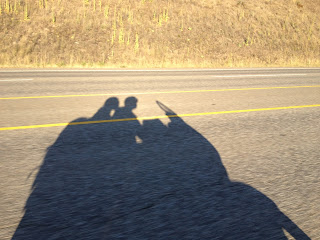 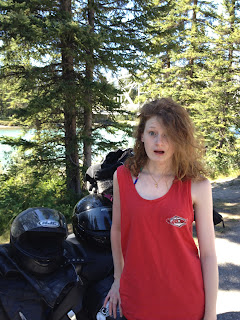 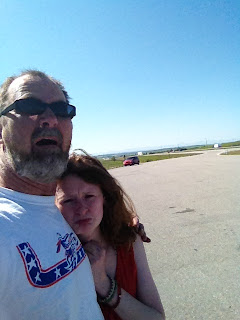 she said it was here that she realized she wasn't going to see me for a while! 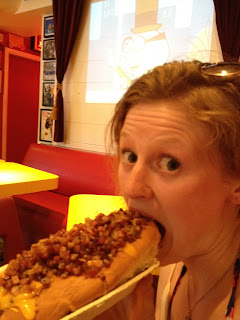 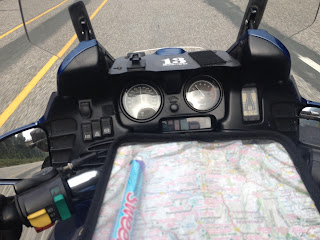 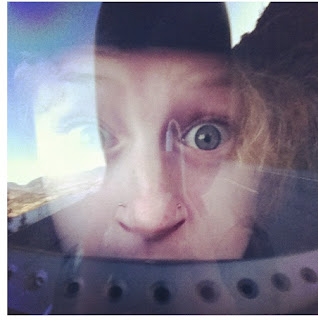 When we were doing 100mph